Which Home Valve Amp Should I Buy?

Buying a home-use valve amp can be a bit of a minefield with so many different lunchbox heads and small combo amps up for grabs.

Let our guide run you through what to look for when buying a home amp to make the buying process that much easier. 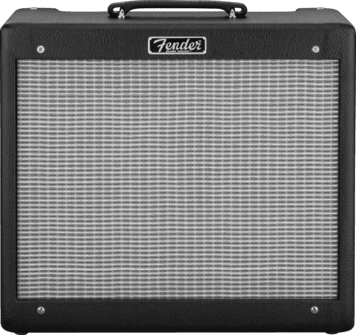 Right, so the question that gets asked 100 times a day, that has no real right answer. Which valve amp should I buy for home use?

Well, the truth is you could go for a number of different amps, that would all do different things for you at home level.

If you have been playing for a while and want to step up from your digital modelling amp then a valve amp is probably the next logical solution.

Though, a lot can be said for digital modelling amps, as well as solid state amp, guitar fanatics would generally agree that a good valve is unbeatable when it comes to getting a great guitar tone. 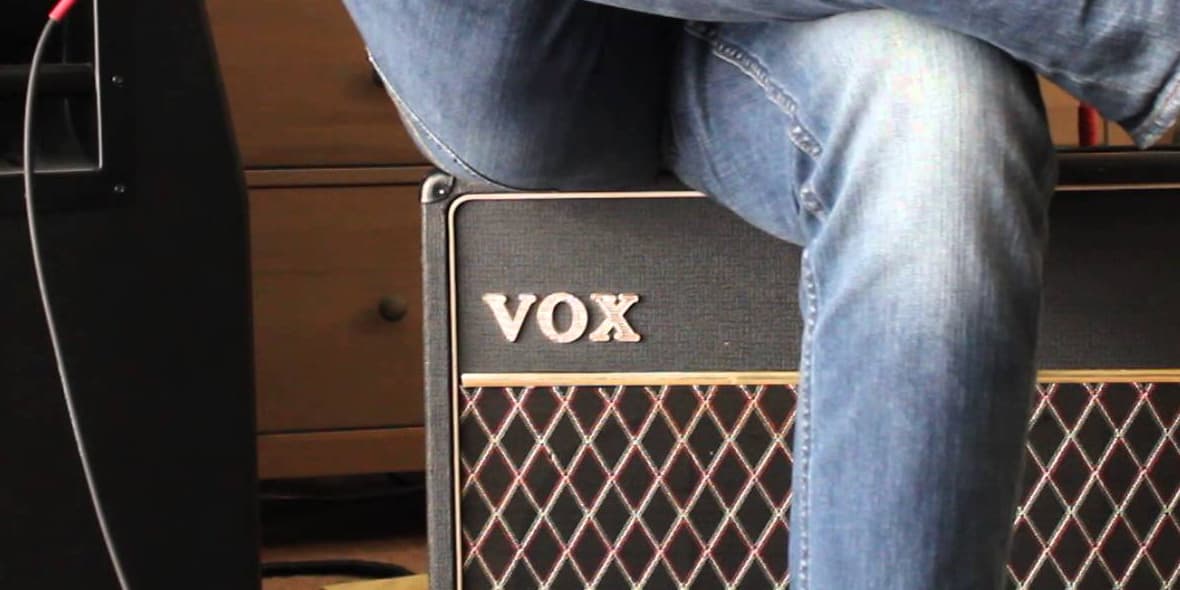 Firstly, let me explain the difference. 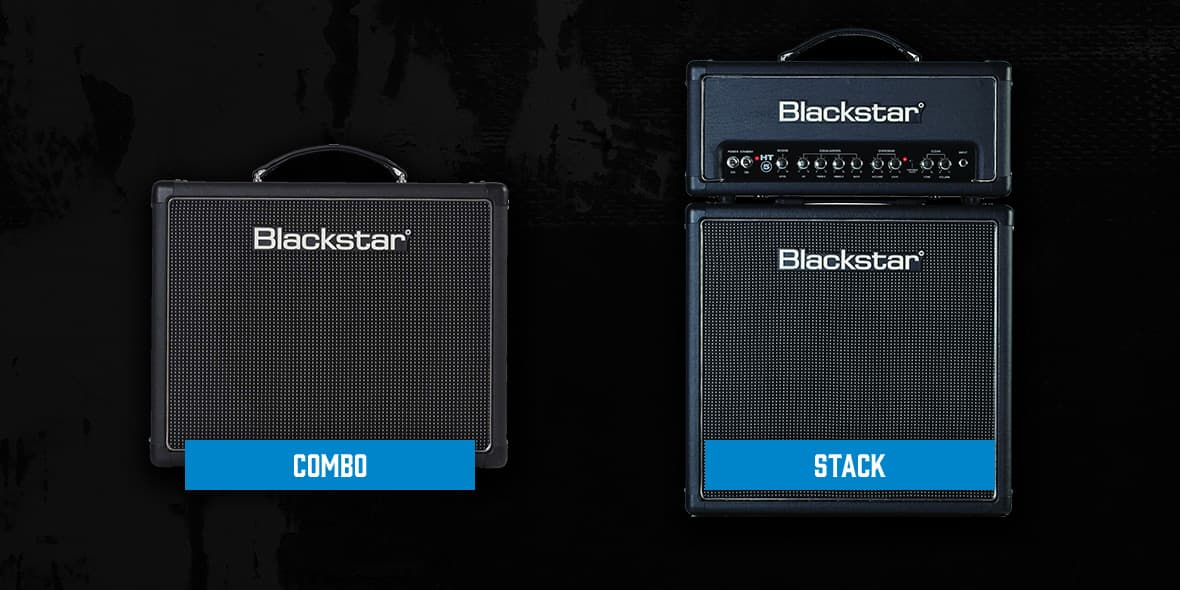 A note on speakers, before we start

The speaker brand and type will impact heavily on your sound. In the same way that different pickups and strings would.

The speaker size is the next most important part. Smaller speakers are a bit more trebly and will sound a bit brighter and thinner, and bigger speakers will create more bass and low-end response.

This may sound great, but too much low-end and your sound will be swamped (not to mention that bass frequencies are the ones that travel the furthest and will annoy the neighbours).

So it’s important to find the happy medium of bass and top-end clarity. The general consensus amongst guitar plays is that a 12″ speaker is perfect, though for home use you may want to consider a 10″ speaker because the lower volumes lend themselves to that size. So, choose accordingly.

What about the watts?

The lower the wattage, the better. For home use valve amps anyway. Though don’t get confused by the difference between valve watts and solid state watts.

A 40w solid state amp won’t have nearly the same volume as a 40w valve amp, so it’s something to be aware of.

Ideally, you want less than 20w for home use (And even then, that may be too much). Again, choose accordingly.

I’ve heard you have to turn them up loud?

Yes. In order to get the most out of a valve amp, you need to turn them up loud. This ‘saturates’ the poweramp and pushes the speakers harder which gives you a much warmer sound than if you didn’t push the poweramp.

The lower the wattage, the lower the volume required to saturate the poweramp stage. But the adverse is also true. When your valves are saturated, your sound will break up and distort and is generally the desired effect from a valve amp.

If you want a clean sound that won’t break up, you need a higher wattage amp that will give you loads of volume(Also known as headroom) before it starts to drive.

In conclusion, you won’t get the most out of a valve amp if it has a high wattage and you run it on 1 or 2 on its volume settings. But turning up a 5w amp can still get pretty loud.