Where are Chapman guitars made?

We look at exploring where different Chapman guitars are made and why they chose these different locations to manufacture these incredible value-for-money instruments. 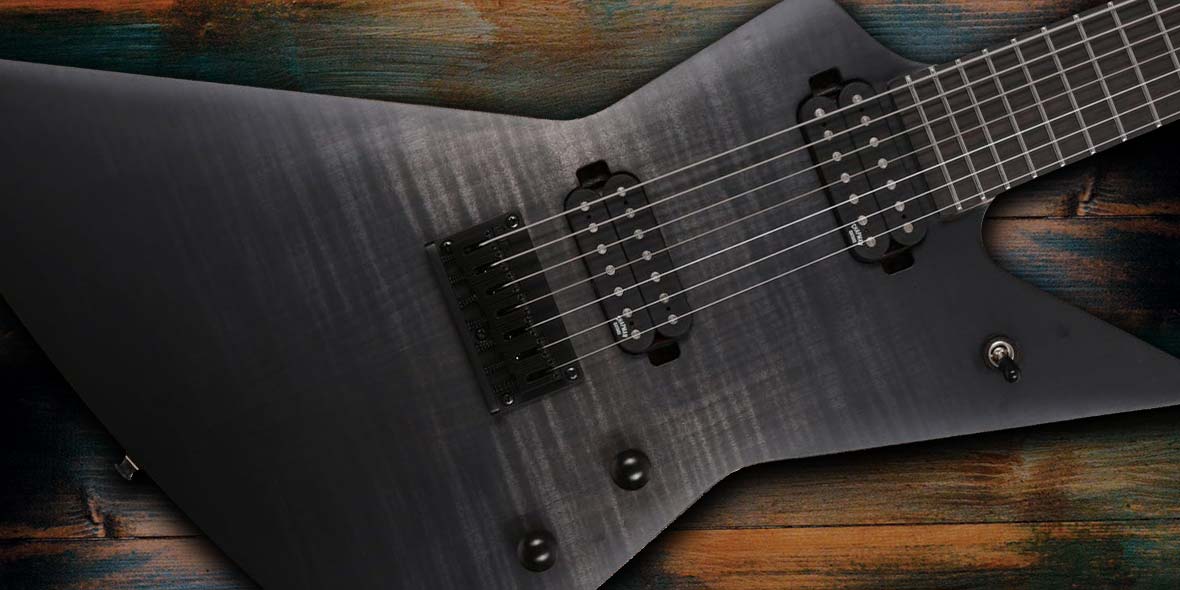 Chapman Guitars have been around for a while and have been making an impact on the guitar industry since inception. If you’d like to read more about their short but illustrious history then click here.

We wanted to have a look at where the Chapman Guitars are manufactured. It’s a question that gets asked of many guitar companies but a lot of them aren’t quite as forthcoming. It’s important to note than in the modern age, it’s rare to find a guitar that’s built in a factory that is completely unplayable. This means that the majority of instruments you’ll buy off the shelf are in fact, of fantastic quality.

In days gone by, there was a strong chance that cheaper guitars would fail you when it really mattered most but modern technology and engineering techniques has severely diminished the chance of that happening.

The Standard series guitars are all made in Indonesia. Indonesia has come to the fore in recent years for producing great guitars with locally and ethically sourced woods.

The Standard Series was created so that Chapman lovers could have a definitive difference between their ‘Pro’ models and other entry-level guitars. Though saying these are ‘Starter’ guitars would be completely wrong. In fact, they’re just simpler instruments than the Pro series are and offer serious bang for your buck.

Whilst the video below may not show the current range and line-up of the Chapman Guitars Pro range, it does still give you a behind-the-scenes look at World Guitars in South Korea where the Pro Range is made. World Guitars is now famous in the guitar industry for handling the production line for other companies such as PRS (their SE range), Dean Guitars, Strandberg and Sterling.

The fact that Chapman Guitars are made in this factory is a testament to the quality of the instruments. The quality control is good coming out of the factory but every Chapman guitar is double checked by our QC department here at Andertons before it’s sent out to customers.

The Chapman British Series is all produced in the UK by British Luthiers. These are the absolute cream of the crop. The guitars are produced in small runs with a small batch of guitars being made each time. This allows the luthiers to really focus on the guitar that’s being made.

Watch the video below to get an idea of just how good the British Standard Series is.