What is Baked Maple and how does it compare to traditional Rosewood when used as a guitar fingerboard? Find out in our guide to Baked Maple fingerboards... 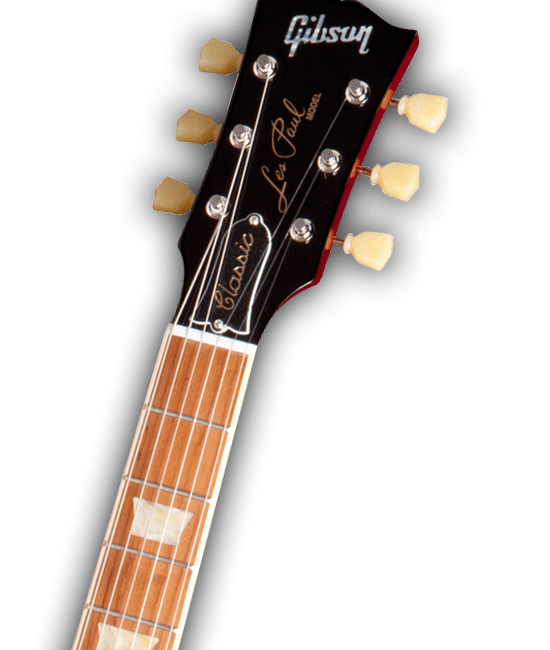 What IS Baked Maple?

Well Baked Maple starts off its life like the regular Maple fingerboards that you often see on Fender guitars (or on the Gibson Firebird X) before being literally baked at 200 degrees Celsius (the process is called Torrefaction) moisture is then returned to the maple under pressure. The whole process results in a maple fingerboard that looks a lot closer to Rosewood or Pau Ferro than unprocessed Maple.

All three necks shot under identical lighting and show exactly as they left the camera. No manipulation besides lining them up alongside each other for comparison. 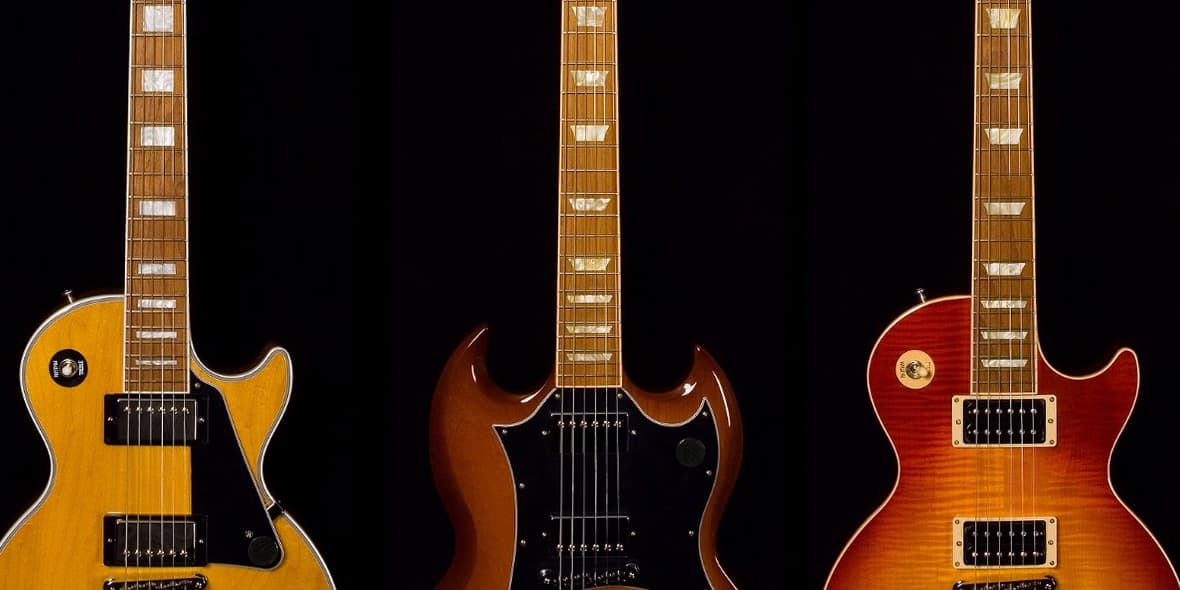 Well interestingly it feels very different to traditionally treated maple fingerboards and much closer to Rosewood. It’s smooth and fast with a more ‘organic’ but subtle glide compared to more artificial feeling glide of a glossed maple fingerboard.

If you’re used to a Rosewood or Ebony fingerboard then using a Baked Maple fingerboard isn’t going to slow you down one bit. Strangely the biggest adjustment might actually be from Maple to Baked Maple! Only time will tell in the long term but the Torrefaction should ensure that Baked Maple is even more durable than its already notedly durable cousin.

The question you’ve all been waiting for, what does it actually sound like. The answer is quite complicated. Gibson describe the tone as being ‘live’, ‘stable’ and the ‘snappy sound of Ebony’. We think they’re pretty much right. The Torrefaction doesn’t have quite as much effect on the tone as you would expect and it definitely retains the sparkle that maple is famous for. But there is rather a big ‘but’: you have to remember that the fingerboard is only a small (albeit important) piece of a bigger jigsaw that defines the tone of your guitar.

Don’t expect a Baked Maple fret board to transform the tone of a Les Paul into that of a Telecaster because it simply isn’t going to happen. As such the new Baked Maple fingerboard equipped Les Pauls do still sound very much like Gibson Les Pauls. Sure there is an extra sparkle that veteran ears will hear but the average listener or even seasoned players may well be fairly oblivious to the tonal differences. On a personal note after half a century of Rosewood and Ebony fingerboards on Les Pauls we’re quite excited to hear a variation (albeit a very small one) on the classic tone that has stood the test of time.

So would I really want Baked Maple if I could have Rosewood?

Like any question about tonewood the answer is never black and white: it’s down to your tastes ultimately. But here are a few things worth thinking about. Firstly if looks are important so far Gibson’s lines have had two flavours of Baked Maple: the dark tones tend to look very similar to Rosewood while the lighter tones have a more unique look, showing the classic maple grain through in a way that’s unique and for us that’s a big tick next to ‘a Les Paul that stands out from the crowd for the right reason’.

Secondly and most poignantly for Gibson, Maple is considerably more sustainable than either Rosewood or Ebony. Maple grows very quickly in timber terms and is easily accessible relatively close to place of manufacture (especially compared to Ebony and Rosewood) and because it is extremely durable (especially after the Torrefaction process) it will need replacing less often in the long run and than means more time to replenish the forests. So don’t be put off by Baked Maple, it is not just a quick alternative to Rosewood, but a thought out, sustainable and proven tonewood.