How to buy a Limited Edition Gibson!

Buying a new guitar and want to make a serious investment for the future? 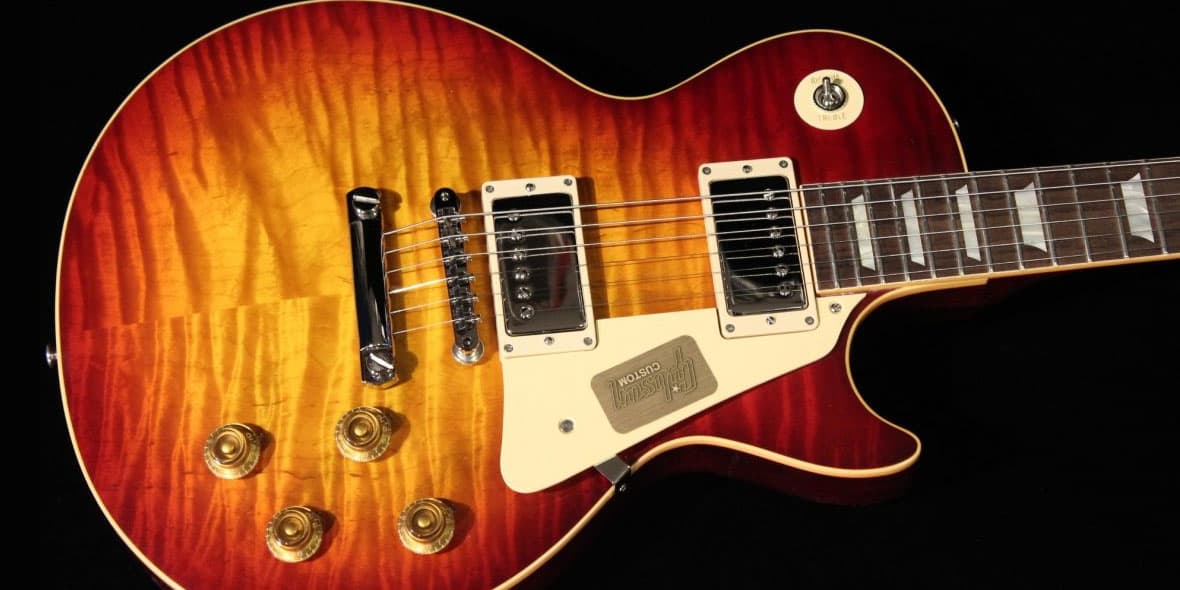 As any guitar lover will know, Gibson Limited Edition guitars are some of the most elite guitars ever crafted. Not only do they look and sound incredible, they make great collectibles and it’s well worth holding onto them if you’re lucky enough to get your hands on one.

But are they really worth pursuing if like most of us, you are simply looking for a guitar for your own use and enjoyment?

Why buy a Limited Edition Guitar?

The outlay for limited editions may seem like a lot initially in comparison to their “standard edition” counterparts, so is it worth spending the money?

Of course it is! The very fact that these guitars are made in minuscule numbers means they are unlikely to depreciate in value in the long run. In fact, if you look at the value attached to the guitars of yesteryear in the second-hand market, you’ll see that even guitars considered to be fairly standard in their day now attract a lot more cash than they were originally bought for!

There is an inherent appeal when it comes to old guitars, and in ten or twenty years time things will be no different. The magic and mystery that comes with getting hold of an instrument that someone has cherished for several years will remain, and as you can imagine, a rare instrument of the highest quality will attract generous prices from the right buyer. Who knows where guitar technology will be in just a few years time? This might be the end of the road for guitars as we know them, so later on, a good example of a rare guitar will be like golddust to a collector. Buying one of these guitars isn’t like buying a car on finance it won’t lose half of it’s value as soon as you take it out of the case! Gibson in particular are famous for their limited edition guitars, and we always try and get our hands on the latest one because we know that our customers are always getting value for money when they buy one. Not only will you have a great guitar from one of the world’s most reputable manufacturers, but you will have made a solid investment too.

What does it all mean?

Limited edition Gibsons usually come from either the Gibson USA Range or the Gibson Custom Shop range. You might see limited editions referred to with additional terms like “VOS” or “Aged”. These terms might be alien to even a seasoned guitarist, but it is important to understand them before you buy so you know exactly what you are paying for.

“Vintage Original Spec” and Aged guitars are great if you value instruments with character and an organic sound and feel. Vintage Original Spec or “V.O.S.” refers to guitars that are made to the same specifications with similar materials, designs and assembly procedures as guitars from some decades ago. With the help of modern technology and high levels of quality control, Gibson can now produce instruments that are as accurate and playable as the best modern guitars whilst retaining the uniqueness and sound character that comes from using older components and design practices. These guitars are especially good if you enjoy the guitar tones found in old music, since what better way to emulate those sounds than by playing guitars made to the same specs as they were back then.

Aged guitars too are in a league of their own! Ageing expert Tom Murphy tirelessly adds nicks, scratches, burns and chips to Gibson’s most prestigious instruments. Why? Well simply because everyone wants their own unique axe! Years of touring will inevitably bring about a guitar that looks and sounds totally unique – something very special indeed. Gibson’s ageing process aims to give the customer a highly personal instrument like no other, without the 20 year time investment! And when those years have passed, these Gibsons will have ‘matured’ in a financial way too!

How about Artist Guitars?

Finally, it is also worth mentioning that limited edition artist guitars (modelled on the preferences of key guitarists in the professional world) are also worth buying. Guitars from the Gibson Artist Series have been the weapon of choice for some of the worlds best musicians and playing them can give you some idea of what it’s like to be in their shoes! Each Gibson Custom Shop Artist Guitar has been designed with its own unique identity in collaboration with musical greats like Slash, B.B. King, Jimmy Page and Billy Gibbons. With these guitars, you are often buying into an important piece of musical history. Although your artist guitar might not fetch quite as much money as a guitar that has beenowned by a famous guitarist, it will still almost-certainly be sought after by someone wanting to buy a piece of their favourite artist as a sensible alternative to the actual instrument!

We know that the prices on these guitars are high enough to put some people off, so we try and help out where we can! To make them more affordable to you, we’re currently offering 18 months 0% finance on all Gibson guitars over £1000, and double loyalty points on selected models. Be aware that Limited edition Gibsons do go quickly and the next time you see them, they might well be going at auction for an astronomical price! So if you are in the market for a new guitar, consider saving up just a bit more cash to get hold of a Limited Edition. Think of your new guitar as an investment. An investment that you’ll get years of enjoyment from, safe in the knowledge that if you did need to sell, you’re sure to make a tidy return.